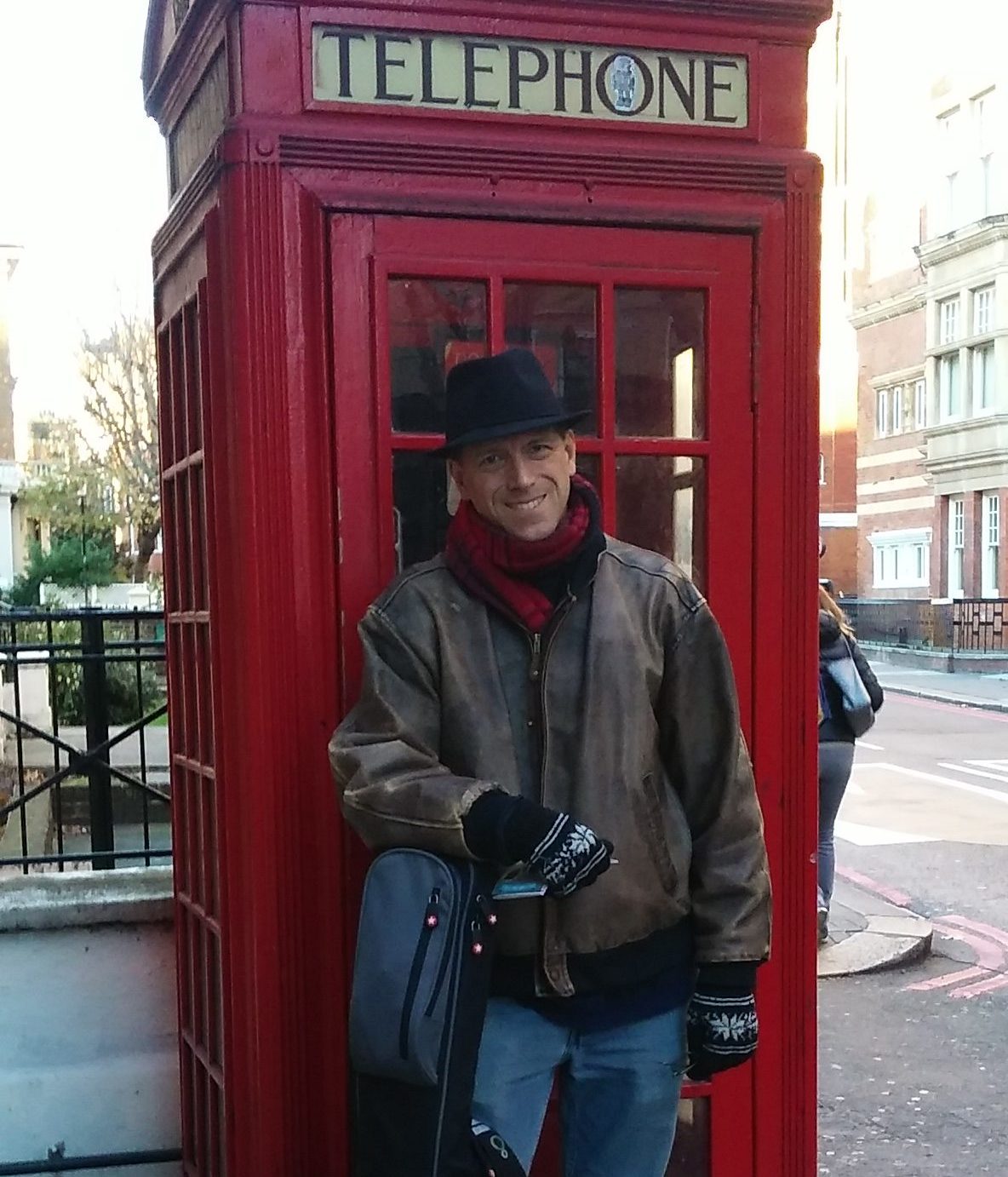 Sorry, no posts matched your criteria.

Paul DeCoster received a Master’s Degree in Classical Guitar Performance at Manhattan School of Music in 1993. He has since performed as an original artist composing in the styles of 80s New Wave and R & B. He has played stages in Shanghai, Hong Kong, London, and various regions across the U.S.A.

Combining his mastery of the guitar with poignant soul searching lyrics that speak to audiences the world over, his performances have been met with critical acclaim and have led him to play with other well known artists such as Deni Bonet (Carnegie Hall concert Violinist), Grammy Winning drummer/percussionist Rich Kulsar (Lucy Kalantari and The Jazz Cats) and singer/songwriter/producer Fleza Doza (Brooklyn Native Studios), among others. His introduction to music at a very early age deepened his passion to find out the intricacies and possibilities of the spoken and unspoken word through musical expression. “I was always drawn to rhythm and melody. Its power is so magical that it can transport you from the daily grind of life to a hopeful place” DECOSTER relates.